Automate your specs with SpecFlow and Xamarin.UITest

When it comes to continuous delivery (CD), automation is key. The automation of your specification will help a lot in the long run, speeding up your CD flow drastically.

Because I love C# and mobile, I’ll show you how to automate these tests using SpecFlow (which is Cucumber for .NET) and a little bit of Xamarin.UITest (which makes it able to run on a phone).

This article is the second part about this subject and I’ll post the next updates in the upcoming weeks. If you want to hear me speak about this subject, feel free to join my "Turn specs into high quality apps"-presentation at TechDaysNL 2016.

In order to get everything up and running, you’ll need to have the following:

We’ll use the following scenario based on one from my previous article as an example. Simply add the *.feature-file to your project.

When everything is loaded into your IDE, start a new SpecFlow NUnit Project. Add the Xamarin.UITest Nuget package and you’re all set to go.

When the *.feature-file is added, SpecFlow automagically creates a partial C# class that can execute the tests. Let’s create a new class to hook into those steps:

Now that we understand that part, we’ll need to use the power of Xamarin.UITest to hook into the app itself. I’ll dive into this specific part in another article on how to do this, but it might look like something like this:

Now run your tests and validate the outcome by just using Asserts. It might take some practice and time, but implement all these steps to automate your specifications. When you write the *.feature-file in such a way, some steps can easily be re-used.

Like I said in my previous article, one of the strong parts when working this way is the usage of Scenario Outlines, making it more like Specification by example (SBE). But how does this work inside these step definitions?

Let’s say we have the following *.feature-file:

SpecFlow will treat these Examples as parameters passed into your tests which are marked by the (.*). The following code will be generated:

The tests will run multiple times, each time for each example (so two times in this case). Also the test output will show you which one of the examples failed or succeeded. Pretty neat!

Now that the specifications have been automated, you can run them over and over to make sure the regression is good. Having all tests pass means that everything works as specified. That’s pretty awesome in my opinion! Take note these tests don’t replace manual testing – on some level, this is still needed. But it definitely speeds up the process

In the upcoming articles, I’ll show how you can work with Xamarin.UITest to actually implement those steps even further. To wrap it all up, I’ll dive into executing these tests not only locally, but in the cloud using Xamarin Test Cloud. This would mean an ever bigger reach of devices on which these tests will be executed and can be integrated in your (nightly) builds as well, which will keep that continuous delivery flow going. Let me know what you think through Twitter!

Want to learn more about this subject? Feel free to join my "Turn specs into high quality apps"-presentation at TechDaysNL 2016. Hope to see you there!

ATDD is awesome and you should try it 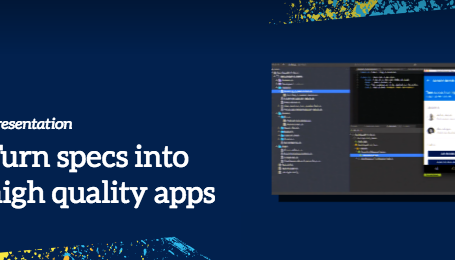 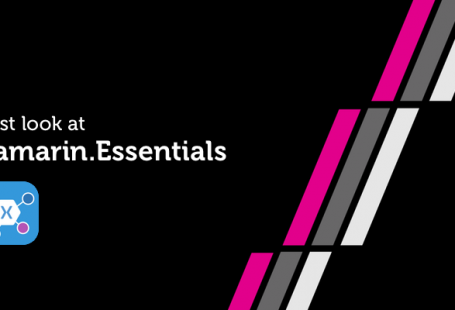