The yearly Microsoft //Build/ conference is currently on its way and due to the current pandemic its being held as an Online conference. It’s the first time Microsoft held a conference of this size virtually and it’s great so far! The event made some interesting announcements today and I wanted to share my thoughts a personal big one: Xamarin will evolve and make place for Maui.

Let’s first back up in time: just before the Xamarin Evolve conference took place in 2016, it was announced that Microsoft acquired Xamarin. This was a huge step forward for the Xamarin brand, but also raises the question on how Microsoft would adopt the platform. They promised the name would stay the same and for most of it, Microsoft has done a really good job at incorporating the people and tools into their ecosystem.

Today, Microsoft announced their step forward towards the “Journey to one .NET“. One platform with all the tools developers need to build awesome software for all platforms.

With that, .NET Multi-platform App UI is also introduced. The abbreviation for this framework is MAUI and will be used as Maui.

Maui is essentially the next evolution of Xamarin.Forms but it’ll be a lot more than just a rebrand. One of the most amazing things is that it has a single project from a single codebase. No more different heads for iOS and Android! Next to MVVM, Maui will also support the new and exciting MVU (Model-View-Update) design pattern, also known as The Elm Architecture, and will get Blazor support.

Support for the .NET CLI will also be added, which means that start a project with a simple command: dotnet new maui. Namespaces will be upgraded as well, Xamarin.Forms will make place for System.Maui. Xamarin.Essentials will also come along by moving to System.Device, completing the most important toolset for mobile .NET developers.

Where does it leave Xamarin.Native development (Xamarin.iOS & Xamarin.Android)? Both will be incorporated into the .NET 6 Platform and renamed to .NET for iOS & .NET for Android respectively. They’ll get CLI support as well: dotnet new ios & dotnet new android, making development even faster.

Did you know Microsoft already name-dropped the term Maui in 2016? It was already prominently featured in a video from the HoloLens. Does this mean Maui will be available soon? Sadly, the answer is no, since we’ll have to wait until the .NET 6 release which is scheduled for November 2021 (previews will be available later in 2020).

Maui is open source, so you can easily follow the development progress on their Github repository. They have their Roadmap already shared. We’ll have to be patient before we can play with the new toys, but it looks very promising!

Personally, I’m really looking forward to these next steps. Although I’m sad we’re moving away from the Xamarin-name, but we also survived the Monodroid/MonoTouch rebrands. Maui does have a nice ring to it! I just hope they keep the monkeys and move their conferences to Maui (Hawaii). There will be some challenging times ahead, like updates namespaces, upgrading from Xamarin.Forms (there will be a try-convert tool) and renaming Xamarin Meetup groups, but I’m sure we’ll manage. Like Maui from the Disney movie Moana says: “It’s Maui, breathe it in“.

What do you think about this rebrand? Is Microsoft moving towards the right direction? Let me know your thoughts in the comments. Read more:

Closing note: Even though Maui is still far away, Xamarin.Forms is still maintained and has some great features on its way! Check out their Feature Roadmap for upcoming functionality. 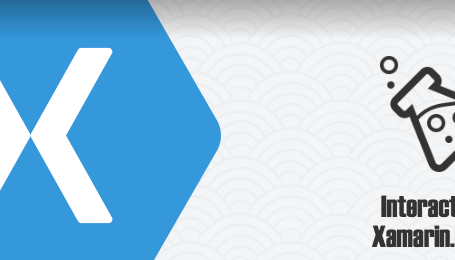 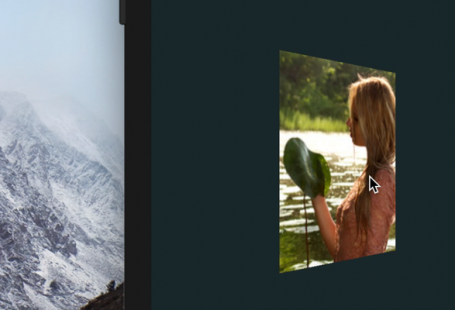